Home / Abstract and Surreal, Politics and Activism / Standing Up is the First Step

Standing Up is the First Step 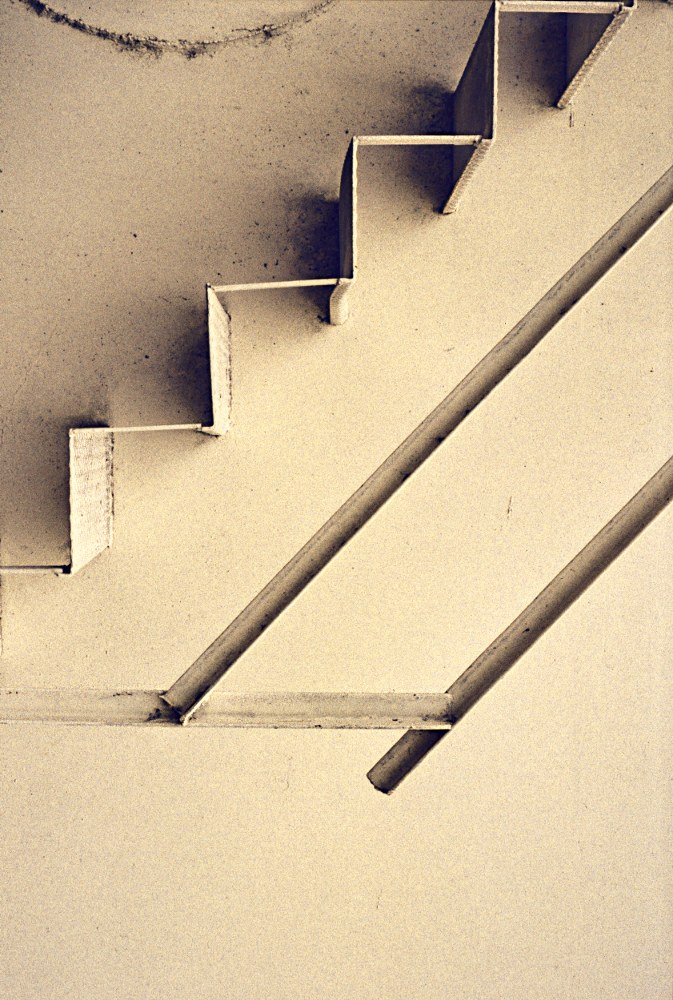 The following description appears as it first did in 2011 and closes with my current thoughts.

Dedicated to the brave protesters taking part in Occupy Wall Street’s main and related protests. To those who’ve taken action over apathy, those who’ve pushed for truth over misinformation and empty speech. There seems little reason for hope when the rich and powerful view the middle class and poor as mindless consumers and obedient, expendable workers. But only in fighting for our rights and scaling the peaks of hunger, physical danger, and unwarranted indignity can we bring those responsible for the 2008 financial crisis to the light, unprotected by their pet media outlets and politicians, and prevent another economic catastrophe.

If we give up and do nothing, the greedy, powerful few inside those grand doors will continue to hide, fill their hands with our tax dollars, and feast.

Of all my old work that I’ve brought back to the public, this is by far the most painful. As the idealistic and naive tone above makes clear, this image was first released at the height of my affiliation with

Not because I wanted to shirk my social responsibilities or because I no longer cared about stopping wealthy interests from having excessive influence on US politicians. I think the second point is more important now than ever, especially after the 2014 midterm elections (where Super PACs like Americans for Prosperity, American Crossroads, Crossroads GPS, and ultra-wealthy individuals like Tom Steyer spent tens to hundreds of millions on candidates throughout the US without the legal need to disclose their spending). The 2014 midterm was also one of the most expensive midterm elections in US history, by multiple accounts…

The Week – The 2014 midterms will blow away campaign spending records
ABC News – Why These Are The Most Expensive Midterms Elections Ever
Open Secrets – Election to Cost Nearly $4 Billion, CRP Projects, Topping Previous Midterms

I’ve turned from sharing this for so long because of the embarrassment OWS became. In 2011, I saw OWS as a movement equal to the Civil Rights Movement or Women’s Liberation Movement: a progressive force that would not only raise awareness of the issues it fought for, but would promote meaningful change as well. I felt aligned with the raison d’etre of OWS: getting dark money out of politics, recognizing that corporations aren’t people and that money isn’t tantamount to free speech, and making politicians beholden to their constituents. I felt that my steadfast support contributed to something that would benefit America’s poor and middle-class for years to come. I felt empowered when news of OWS reached those who, unlike myself, weren’t constantly tuned into niche online news sources (I was so proud when my dad brought up OWS and how he wanted to participate in the Chicago demonstration, for example).

Lastly, I saw the countless protesters in Manhattan, NY’s Zuccotti Park (and soon throughout major cities of the US) and knew I wasn’t alone in recognizing that wealth inequality is a real and growing concern. I was justified by being part of the 99%, and knew that our combined strength, resourcefulness, capabilities, and determination would enable us to enact change that the corporate-funded Tea Party could only dream of.

Following the development of OWS, I grew disturbed with the egregious and predatory ways that demonstrations were disrupted or dispersed (three NSFW links ahead!), some of the lowest points being when University of California, Davis students were pepper sprayed during a peaceful protest, when Scott Olsen suffered a fractured skull from a teargas cannister, and when students were beaten with police batons at University of California, Berkeley.

I was also increasingly disheartened with the movement’s trajectory. It was in late-2011 that Occupy Our Homes formed to stand against the unregulated lending practices that led to the 2008 Subprime Mortgage Crisis, and to protest the predatory foreclosure methods used by numerous large banks. Occupy Our Homes was an incredibly noble endeavor and sought to address a problem in dire need of fixing, but it detracted from the Occupy movement’s main goal. OWS also attached its name to shutting down the Port of Oakland for a day to protest the influx of Chinese products (and its relation to the decline of American industry), and to call attention to poor working conditions.

Again, issues that need to be faced and overcome, but had only the faintest resonance with the tune that pulled so many to OWS.

OWS also suffered during late 2011 from protests in each major city having their own agendas. Some, like Occupy Buffalo, were entirely on point by protesting the Steven J. Baum P.C. law firm (the largest foreclosure firm in NY at the time). Other protests, like Occupy Philly, misspent their energy and the people’s good will by organizing a sit-in at Comcast’s headquarters. Still other protests, like Occupy St. Louis were helpful in their efforts to encourage supporting local business, their participation in food drives, and their co-sponsorship of a “Green Friday” festival, but they ultimately devoted their energy to matters unrelated to what OWS stood for.

Why did it matter if the protesters, protest organizers, and the OWS movement itself supported unrelated issues? How were we worse off if OWS used its momentum and influence to force other social maladies to the light? It mattered because “average” Americans, removed from the dizzying online stream of breaking news and protesters’ personal accounts, suddenly had countless – and sometimes radical, controversial, or conflicting – positions to agree with in order to still be part of the 99%. It mattered because it gave unsympathetic news outlets ammunition to portray protests, and OWS itself, as juvenile and farcical. It mattered because, in appealing to the broadest group and encompassing every tangentially related sore spot of US society, protests and encampments drew people with no regard for the movement or fellow protesters. Sexual assault, poor sanitation, vandalism, and other kinds of disorderly conduct made it all too easy for law enforcement to make arrests or raid campsites.

Eventually, I noticed that OWS was no longer in the mainstream news – firsthand accounts of protests, and the gathering and outcome of protests, failed to captivate or carry the same breadth of meaning. The crackdowns, the media silence or negative portrayals, and the lack of focus had taken their toll. OWS continued on, giving rise to great works such as Occupy Sandy, Occupy the SEC, and Strike Debt, but its clout and significance had vanished. Ironically, the movement disintegrated through the same mechanism that allowed it to flare into existence: an absence of leadership.

Looking back, it was demoralizing, disorienting, and discouraging to align so fully with a movement and the cause behind it, to believe so ardently in what it stood for and sought to accomplish, and have the organization fracture, the direction spiral aimlessly, and the inspiration burn to ash. It hurt to have devoted myself to a mockery, and each of my political convictions fell mute and lifeless when the movement that gave me strength buckled and collapsed. I stopped following OWS in 2012 and turned from politics for years – paying real attention months before elections, but otherwise distanced. I can only imagine how others who believed in OWS were affected; I wonder if the middling young voter statistics for 2014, and the apathetic and mentally lazy fallacy which plagues online communities (the assumption that left and right are the same) can be attributed to OWS’ spectacular failure.

I applaud OWS and what it sought to accomplish. I stand in awe with complete gratitude over the miraculous feats performed by Occupy Sandy, Occupy the SEC, and Strike Debt. I have a bittersweet feeling, though, that the moment has passed, that the opportunity has been squandered. No offshoot of OWS has matched the energy, vitality, and momentum that OWS had when it first took shape. With record-high campaign spending, dark money drowning elections, and elected officials moving further from voters’ interests (evidenced by the 2014 US midterm election referendum results for progressive measures like raising the minimum wage and legalizing marijuana, and the congressional opposition to providing aid to Syrian refugees and implementing new emission regulations coal-burning power plants. The state-based conservative developments are too numerous to list), who will defend the poor and middle class’ rights as passionately as OWS did? How will misdeeds of corporations and the wealthy be brought to the forefront, and where will the furious, frustrated, jaded, overlooked, unacknowledged, and forgotten go to know that they still have a home, no matter the hardship?

I’ve turned from this mess for too long because OWS’ failure played into my weaknesses and shortcomings. Maybe no one but myself will find it meaningful, but the answer to all the above is within us. We can draw strength from each other, we can stand tall thanks to one another, and we can learn, love, and triumph through support and cooperation. The next OWS will come when we lift it skyward – when that day comes, we owe it to ourselves to lift up, and only then branch out.

The curved stairs and guard rail of a farm silo, shot vertically.