Shroud of the Revered Widow 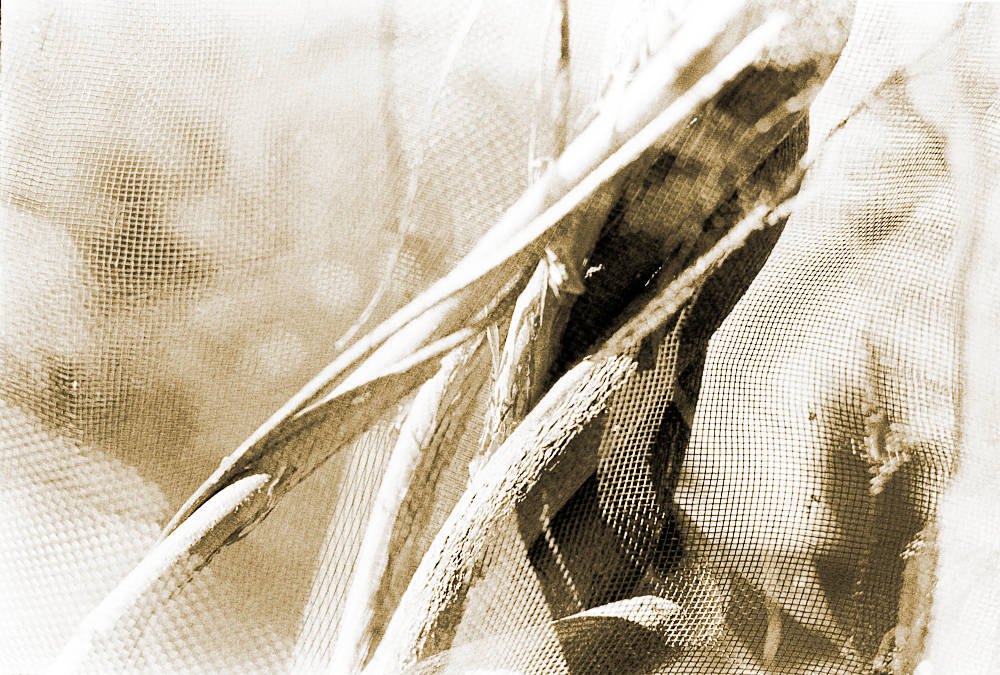 I often think about the land that inspired Safe Haven – how it’s stood untouched for the three decades I know of, how cookie-cutter housing developments stopped far from its sight and seem incapable of pressing closer. A homeowner bordering those sloping hills built a garage just beneath them (creating a permanent swamp in the process), but the tall grass and youthful trees that I shot nearly four years ago are unchanged. A bit of growth, a bit of erosion, and my sense of respect that defies boundaries.

Though I’m fond of Madison, WI, the city I live near, the suburb I live in does its damnedest to rid itself of a soul. Sometime in the late 2016 summer, an old parking lot near an office building and numerous big box stores was turned into a gaudy apartment complex. A delightful prairie lay just across the road from this complex.

Several months ago, this prairie was stripped bare and turned into a lifeless pit. As of August 2016, excavators, pipeline, and other supplies sit unused in what was once a rich and thriving ecosystem. Why was this land violated and butchered?

It was maimed for money – soulless, uncaring, short-sighted profit and nothing else.

Nothing is permanent, obviously – all things must pass. I know this, but I lament for land that provided more enrichment than any hard-angled unnatural structure, than any sickly lights that shine all night.

If you have land that is important to you, call or write about it to your local elected officials. Share why it’s significant and explain how it benefits those of us now, and those who’ll come in the future. Our silence is dwarfed by the silence of nature stamped out for generations.

Wisteria shot at the end of winter, protected by mesh.